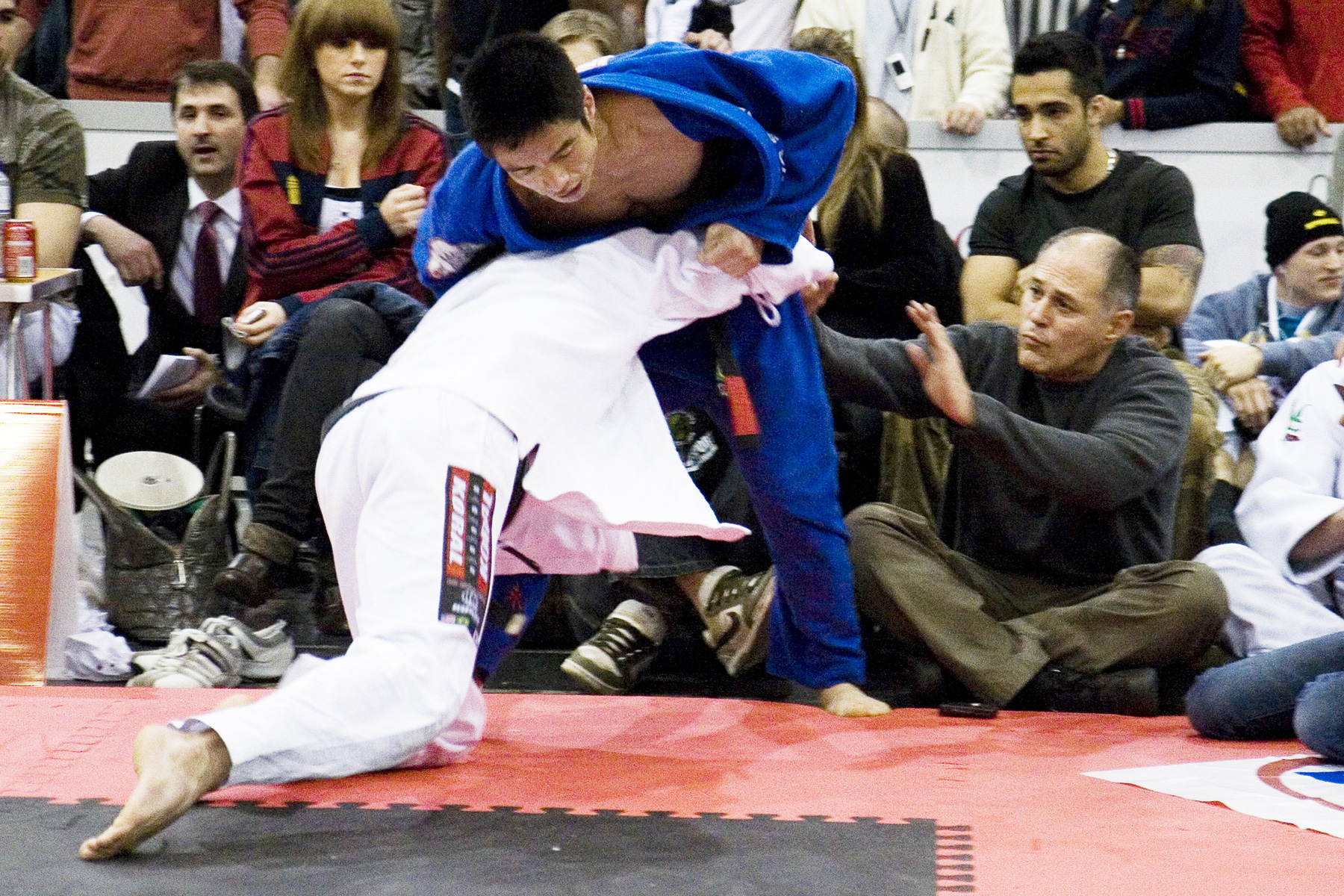 Professor Kevin Chan has been a martial art practitioner since childhood and founder of the Kamon Martial Art Federation in 1992, which has successful academies all over the UK.

A practitioner in constant search of knowledge, after over 10 years of training BJJ, Kevin became one of the first black belts given by the legendary Mauricio Gomes, a senior member of the Gracie Barra (founder Gracie Barra UK), father of multiple BJJ and ADCC world champion Roger Gracie.

“I would like to award a black belt to someone who has been with us for ages always training, competing, dedicating himself and as a martial artist I have seen very few in my time.”

As an active BJJ practitioner, Kevin has competed in many BJJ competitions.

Kevin Chan received his black belt from Mauricio Gomes (Roger Gracie’s father) in January 2008 (one of the first black belts in the UK). 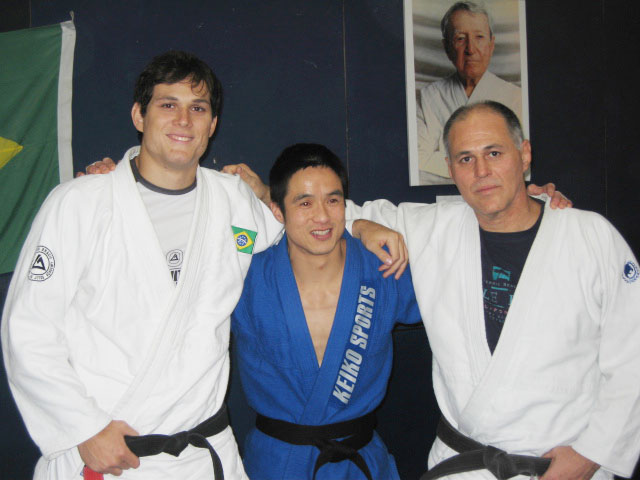 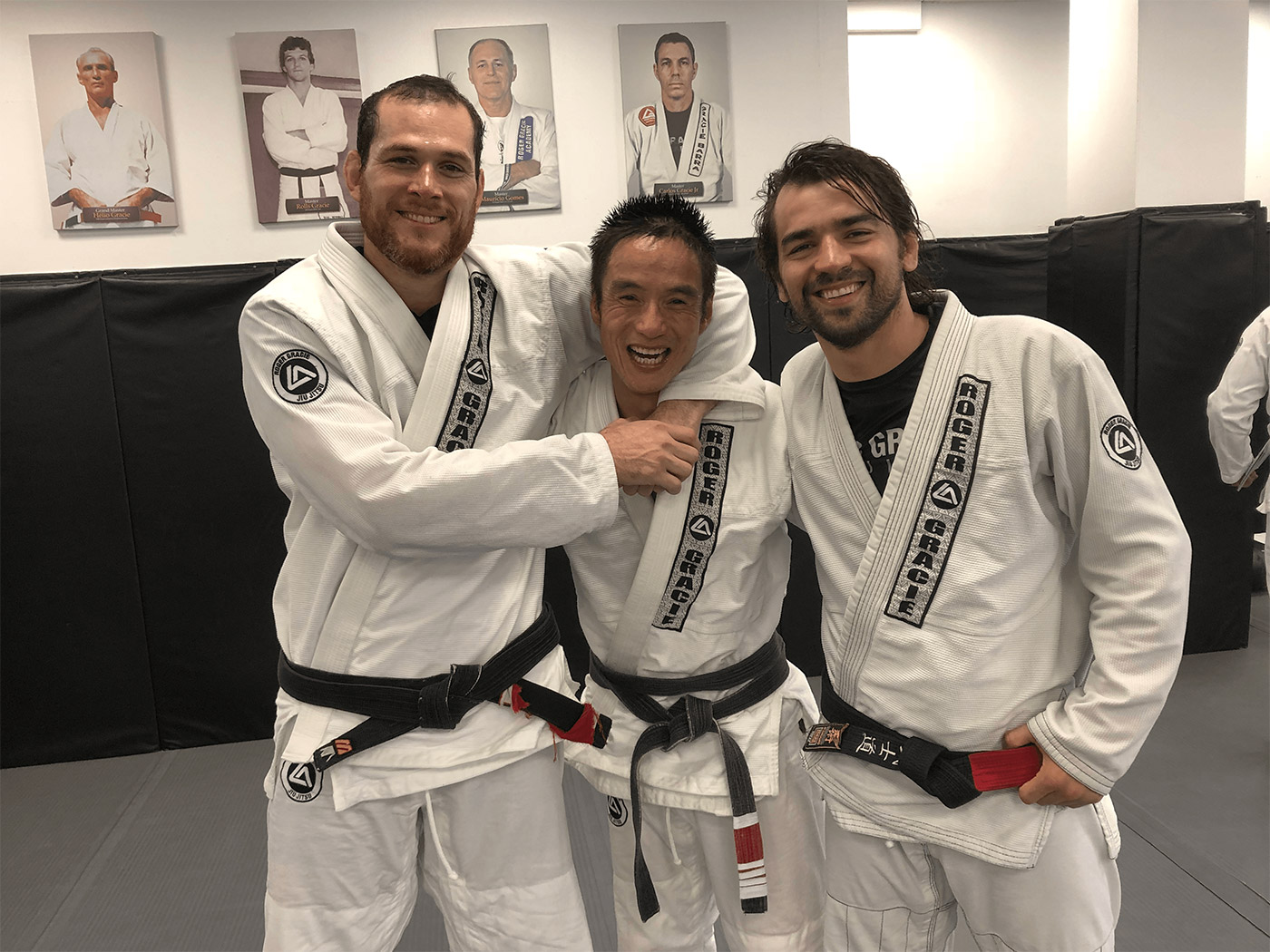 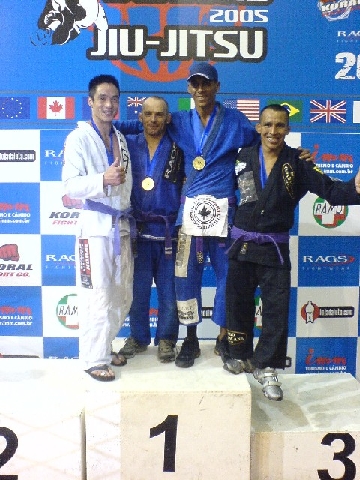 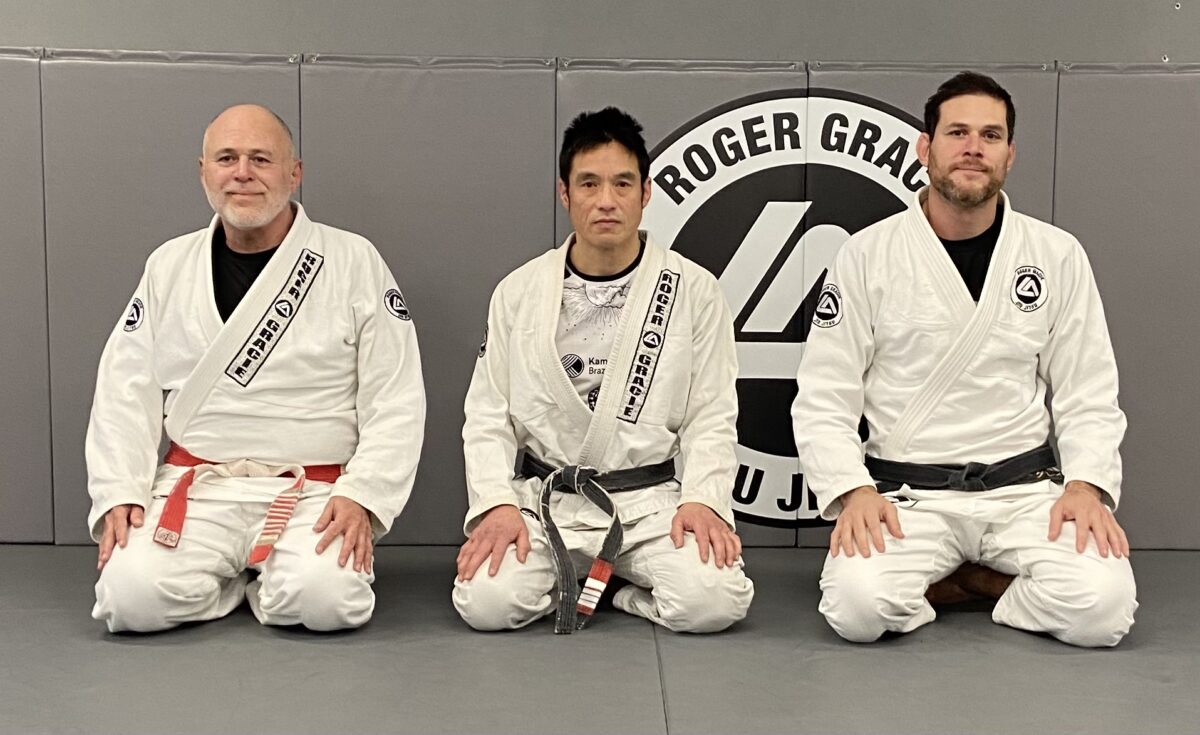 Amongst his achievements are: