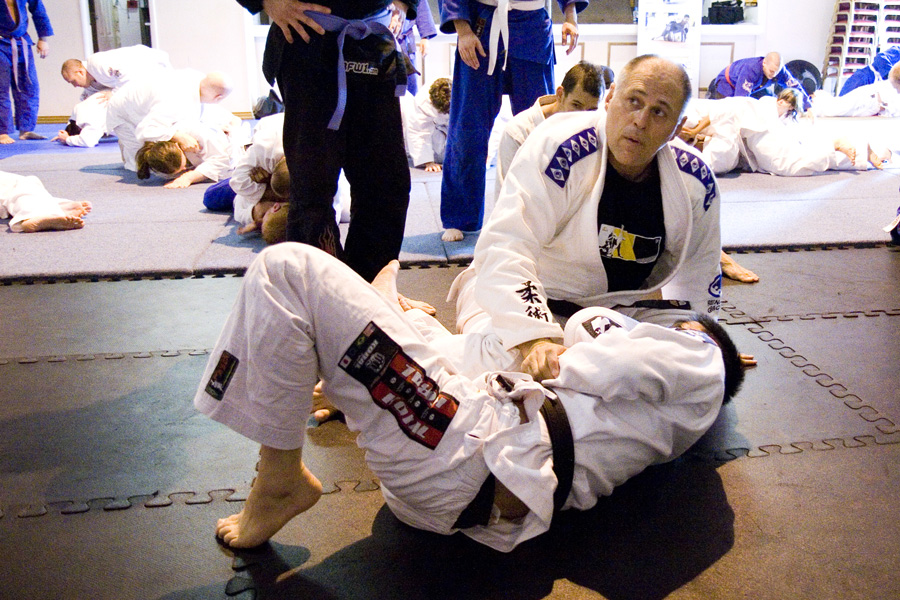 Mauricio Motta Gomes is a practitioner of Brazilian Jiu-Jitsu, one of the people (most commonly known as the “Famous Five”) to have been promoted to Black Belt by the famous Rolls Gracie prior to his untimely death. He has been training and teaching Brazilian Jiu-Jitsu for over 50 years and at present holds the rank of 8th degree White and red belt. He is the father of Roger Gracie.

At the age of four, Mauricio was taken to BJJ academies by his father before he started training with Joao Alberto. In 1977, he began training with Rolls Gracie and was awarded his black belt in 1981. He married Reila Gracie in 1979, who is the daughter of Carlos Gracie Sr. He is the father of the current BJJ and ADCC World Champion Roger Gracie.

In 1998 he moved to England and set up Gracie Barra UK, teaching in Birmingham and then in London, Edinburgh and Belfast. He was instrumental in bringing Brazilian Jiu Jitsu to the UK and also bringing Felipe Souza, his son Roger and Braulio Estima to the UK to teach. Other Gracie Barra World Champions who subsequently came over included Carlos Lemos, Victor Estima and Lucio Rodrigues.

Mauricio now divides his time between Brazil and the UK to teach at the Roger Gracie Academy in London. 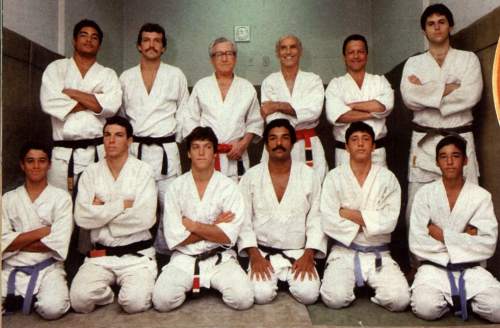 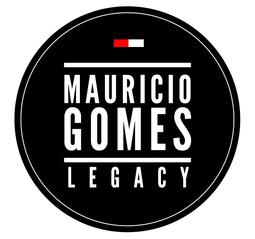